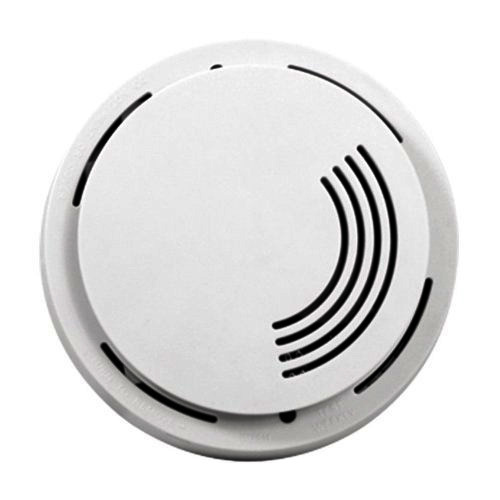 Installation of these wireless security system provides a very cost effective solution with features which are even not possible in wired systems. Our wireless smoke alarms and wireless smoke detectors can be programmed in any zone between 1 to 999 nos. The power radio emitter attached with it gets activated by presence of smoke and then it sends radio waves to the panel. The panel automatically displays the same zone in which it has been programmed. If required, the programmed zones can be changed to another zone. There is also a inbuilt hooter in the detectors as well as radio emitter that functions with call button ( manual call point ).

The wireless smoke detectors or wireless smoke alarm systems are programmable between any number of zones from 1 to 999. The detectors are equipped with an in-built hooter and test button. So when ever detector becomes activated through smoke it sends radio waves to the panel. Panel displays the same zone in which it has been programmed. Programmed zone can be changed to another zone if required. There is also an inbuilt hooter in the detectors as well as radio emitter. Each emitter is workable with call button (manual call point ).

Radio emitter reads the separate zones of each detector lying at a distance of 85 feet and push the signal which is read by panel. Manual call point can activate radio emitter. So as soon as emitter receives signal from the manual call point siren of 85 db starts and also emitter sends signal to the panel. These Wireless calling systems can be used as Wireless Nurse Call System and Wireless Waiter Call System.

Standard panels are 99 & 999 zone panels. Panel has ability to receive radio waves. It displays the zones whenever receive the signal from the detector. There is a inbuilt siren in the panel. Auto dialer is also the feature of this panel. It can save diff. telephone nos. and start dialing when ever it becomes activated. 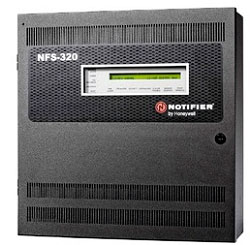 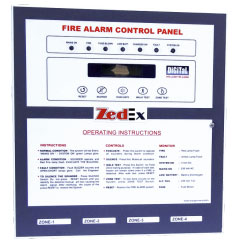 Lets's Talk and get started 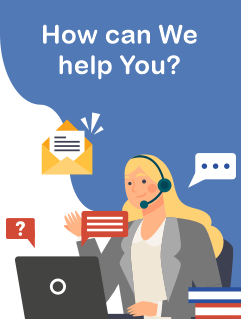